This Album Needs A Title 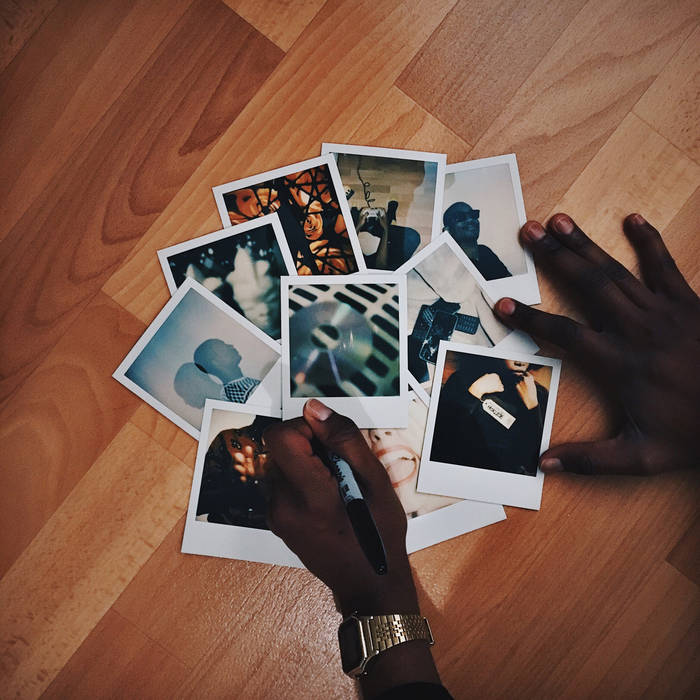 All tracks produced by Hokube

Born and raised in Libreville, Gabon, Hokube is a beatmaker and producer whose style is an effortless and fresh blend of New York hip-hop, 70s soul, French Touch and African pop. Already cooking up beat tapes in high school, he went on to produce music in Paris and Seoul for for various acts. Now based in Luxembourg, he has released his 1st solo EP I Had to Do It At Some Point in September 2015. ... more

Bandcamp Daily  your guide to the world of Bandcamp

Featuring interviews with the mighty Hiatus Kaiyote and genre-busting L'Rain.